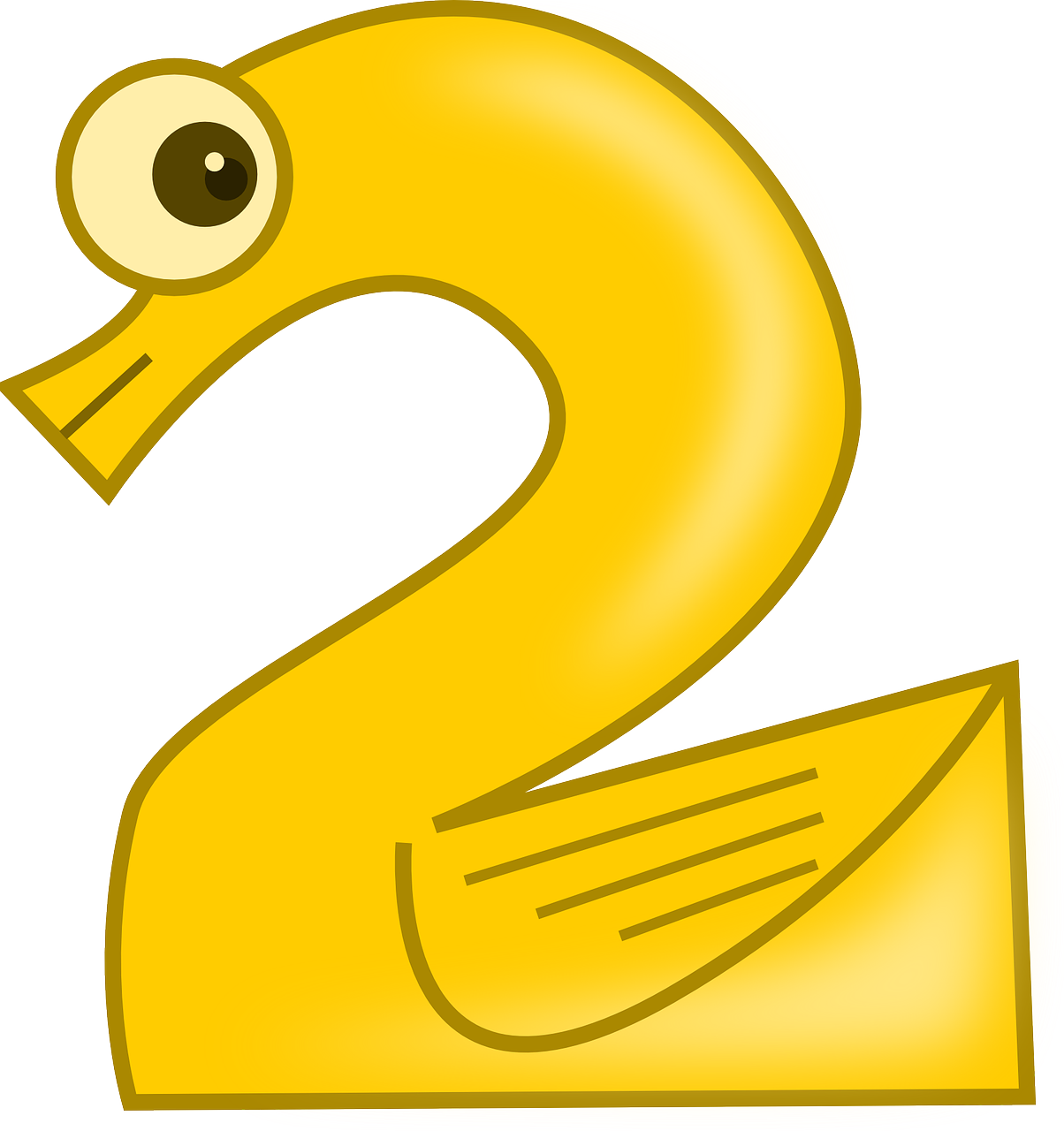 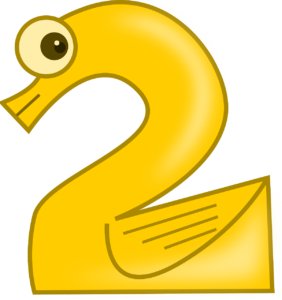 Two year olds are amazing. In fact, they are quite remarkable to watch. The difference between a child that has just turned 2 versus one who is about to turn 3 is huge. This makes two year olds a challenge. Developmentally, there is a wide range of things they either understand or don’t. And when I say understand, I am not talking about math problems or such things, but rather, just simple actions, changes in a persons voice and so forth.

I have actually presented shows for a whole group of two year olds. Thankfully, I can say the shows I have done for just 2 year olds were big successes. But they were also some of the hardest shows I’ve ever done. Let’s just say, if you’ve got to perform for two year olds, you’ll be earning your money. Unless of course you have no idea what you’re doing and in that case you’ll just fail.

Friendly looking puppets appeal to two year olds. Funny noises, like squeakers, are good for twos. Loud noises are NOT. Animated objects, things that seemingly come to life and are playful, are good for two year olds. Sitting on a stool with them, rather than standing is best. If you stand, you tower over them. Sitting puts you closer to their level.

TIME is an issue with twos. I’ve actually done 45 minute shows where the twos were well behaved the entire time. But I’ve also had shows where twos were done after about 15 minutes. And that is the magic number 15. Typically, you can get them to sit and pay attention for 15. If they’re engaged,  you might even get to 30 minutes. This again depends if they are young twos or older twos (kids just having turned 2 or kids who are closer to 3 year olds).

Simple and silly are two wonderful ingredients for this age group. I’ve had kids giggling over me just drinking from a water bottle, or attempting to ring a bell.  It will depend upon your comic chops. I like to use sponge ball magic for this group, in fact, that’s usually the only type of magic I will use. Because I can make the balls appear and vanish and come back and leave at will. Sometimes they pop out of the ear of a young child, sometimes out of my ear. Sometimes they appear on their shoe! Remember, FUN, SILLY, VISUAL, these are the ingredients that play for two year olds.

Silly cartoon like pictures are nice as well. If you show kids a picture of a dog, you can ask them what sound it makes. The younger twos might not understand, the older twos will make a barking sound. And that is when things can get fun, because the younger kids will begin to follow the lead of the older ones and before you know it, quite a few are playing along.

IF you are doing a show with mixed ages, 2, 3, 4, 5 year olds. You can still follow the fun, silly, visual rule, but you won’t be able to focus as much on the two year olds.

My one rule with twos during a show is don’t put them up front, put them to the side. UNLESS they are the only group. Why? When two year olds are up front, they are already intimidated by you because you’re standing very tall. Secondly, when the kids behind them laugh loudly (and they will), the noise scares the younger kids, who will turn to look at them, rather than at you. When they are sitting on the side, they can see everything that happens, they can see you and see the kids laughing at the same time.

The only other rule, Crying Children need to be removed. A child who is crying disturbs everyone else. They can be a like a domino and cause other kids to cry. I have had these same kids watch the show from outside the room and they stayed engaged the entire time. But when they got together with the bigger group, they cried relentlessly. No one is to blame. They are only 2 ( or younger). It’s just the nature of children. They may not even have a reason for crying, it’s just the way they can be at that age.

BUT, if you are patient, and resourceful, you can create a wonderful show experience just for them!!!