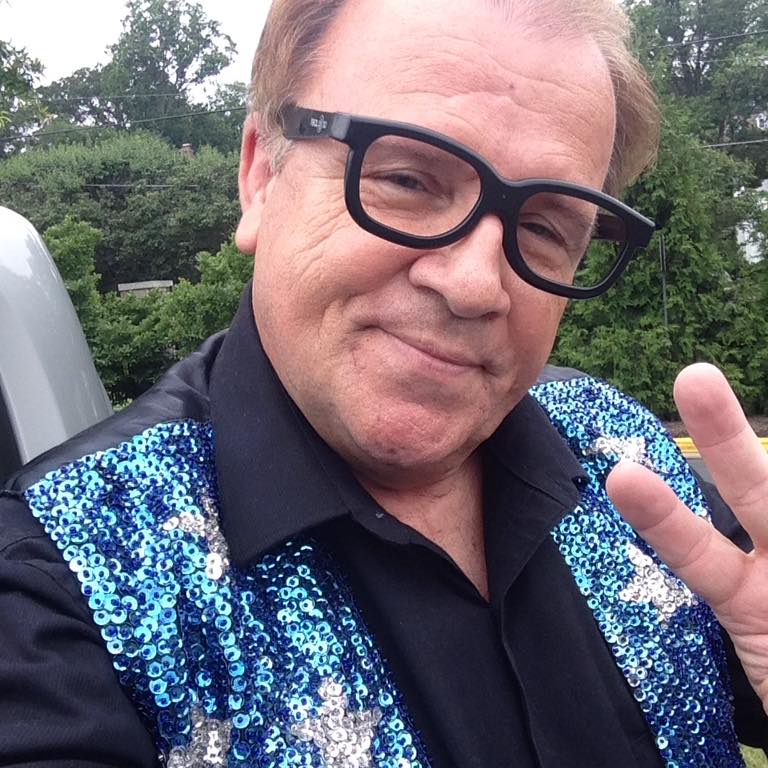 This is a photo of Bobby Dymond, known as Bobby D, The Amazing Balloon Guy and as B.Bow the Clown. Bobby was the gold standard of performers. He was always on time, in fact 99.9% of the time very early. He always delivered great service, whether it was doing a show, making balloons or entertaining in some other capacity. He regularly was tipped very highly beyond his normal rate by companies and corporations and even the families who hired him for their home events and parties. He always looked top notch. He was professional in every possible aspect.

I met Bobby when I was 18. He and I became instant friends and remained best friends ever since. We both learned the art of clowning together and we both learned our first balloon twisting techniques together. We even had a business together for a short time before he got married.

Bobby was the best balloon artist in the country, in my opinion. He was the nicest fellow you’d ever want to meet and everyone thought the world of him. He was one of a kind and there will never be another like him. We were best friends and brothers.

Bobby died on May 2, 2016. He had been battling cancer, but it was complications from pneumonia that got him. The world is a little less brighter now that he is gone. RIP my friend. 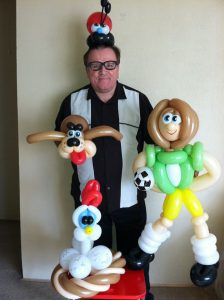 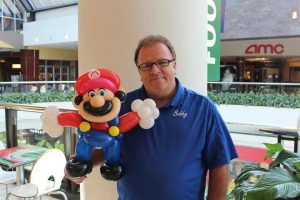