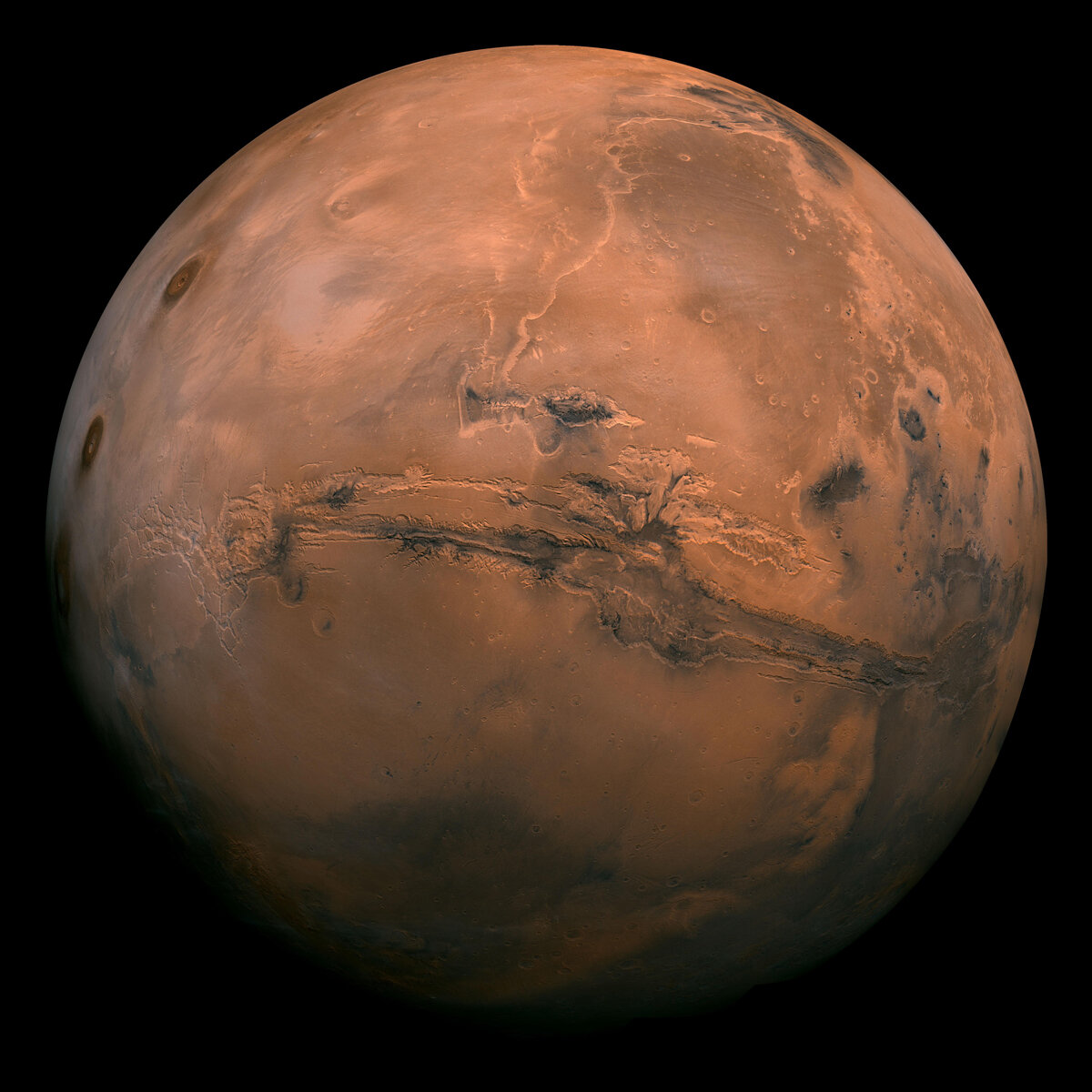 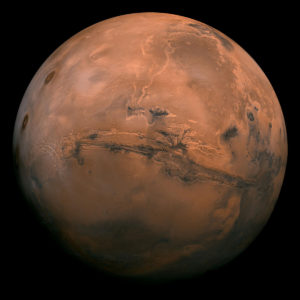 As you know, my primary show this summer is a Virtual Magic Show. I made this decision in January, after receiving many calls for shows. I had to decide which way to go, and I chose Virtual. There didn’t seem to be any hope for things to open up by summer at that time. Of course, now, several months later, things have opened up to a degree. But many of the restrictions and mandates are still in place for summer camps. So this summer will be my last big Virtual summer.

Now, because I was going to be doing a virtual show, I wanted to make sure it was something special. The type of show I could NOT even do in person. So this show has some really cool things. It begins with a showing of the George Mellies classic silent film based on Jules Verne A Journey To The Moon. Then it switches to Mission Control reaching out to the school and then to ME. When I show up on the screen, I am in my Space Capsule. And I’ll be talking about Space and rockets and such from there. But I will also take a walk ON THE MOON and present a piece of magic on the Moon. AND if I’m lucky, I’ll also be doing a short piece of magic on MARS!!! I am awaiting my space suit to be delivered so I can do those last two things. FOR REAL!!! It’s going to be an amazing show. I suppose I could present a version of it in-person…..but it would be costly to produce IN PERSON. So virtual is the way to go!